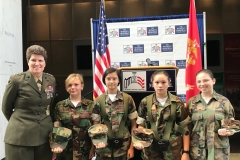 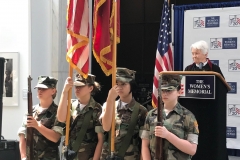 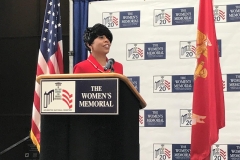 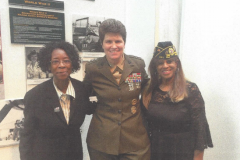 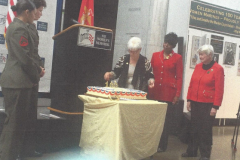 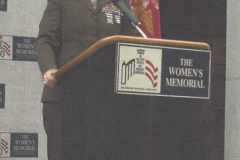 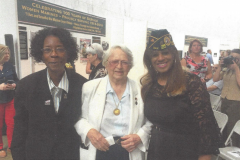 Since 1918, women have answered the call and proudly served in the United States Marine Corps and the role of women in the Marines has evolved over time.  The Women Marines Association is a 501 (c) (3) charitable organization and the only Veterans’ association for and about women Marines.  The Women Marines Association was established in 1960 in Denver, Colorado to ensure the history of women marines.  Currently, the association has Chapters and members nationwide.  The association supports community programs and military personnel, and Veterans and their communities.  For more information, email: WMA@womenmarines.org; visit: www.womenmarines.org or call 1-888-525-1943. 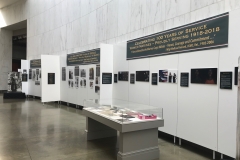 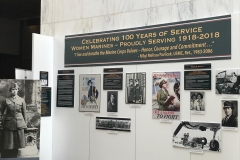 About the Women in Military Service for America Memorial

The Women’s Memorial at the Arlington National Cemetery is the nation’s only major national memorial honoring all women who have defended America’s throughout its more than 220 years of military history.  The Women in Military Service for America Memorial Foundation is a 501 (c) (3) nonprofit organization dedicated in October 28, 1997, and approved by the Department of Defense, Transportation, Veterans Affairs and Interior.  The Women’s Memorial recognizes all women who served and are serving in the United States Armed Forces.  The Women’s Memorial documents the experiences of some 2.5 million women and tell their stories of service, sacrifice and achievement in defense of this nation.  It also makes women who served contributions a visible part of our nation’s military history as well as serve as an inspiration to others.  For more information about the Women Marines Exhibition at the Women’s Memorial, call 703-533-1155; 800-222-2294; email: hq@womensmemorial.org; website: www.womensmemorial.org. 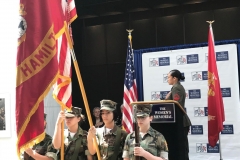 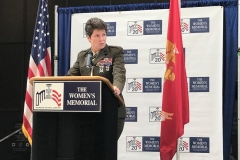 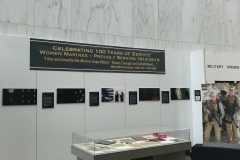