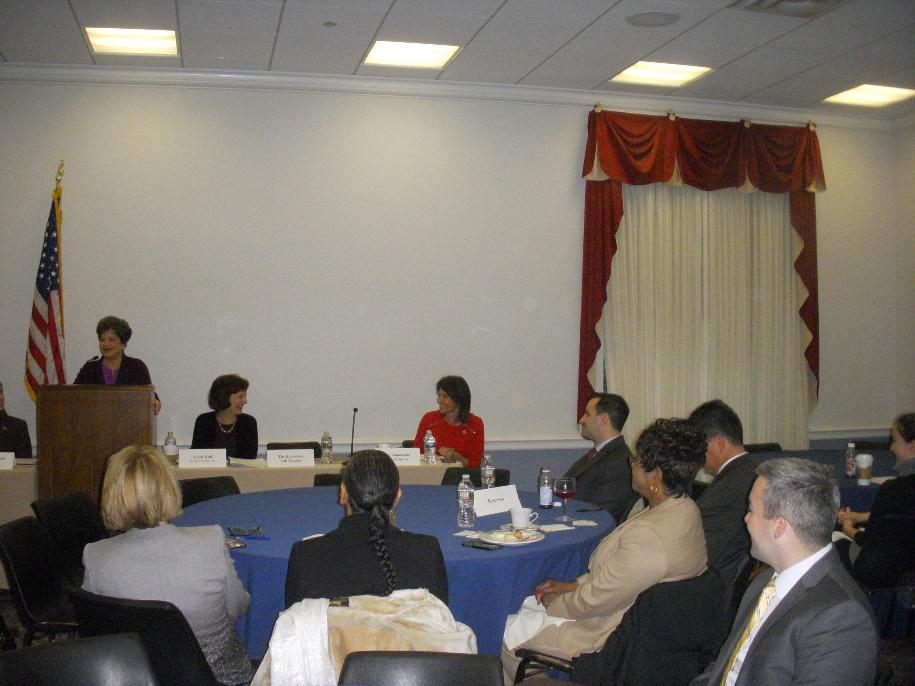 This briefing presented information on the problems facing women Veterans returning from the wars in Iraq and Afghanistan. The guest speakers representing women Veterans expressed other military combat indicators such as post-traumatic stress, depression, suicide, and sexual trauma and suggested that the rates may be higher among women Veterans than the government has forecast.

Women Veterans have problems sharing their health care problems related to their military service with others. According to current studies, there are many in need of help, but the majority—the vast majority—are less in need of a handout; however, their stories and experience should be make known to others in a position to provide the assistance needed at the present time. More women Veterans are experiencing severe economic challenges in addition to their military health issues.

More than half of the 2.6 million American sent to fight the wars in Iraq and Afghanistan struggle with mental and physical health problems resulting from their military service, thinking that they are disconnected from reintegration back into civilian life, and believing that the government is not meeting their needs, according to a poll conducted by The Washington Post and the Kaiser Family Foundation.

The poll found that the wars have caused mental and emotional health problems in 31 percent of Veterans—more than 80,000 of them. When more specific questions were asked, the rates increased: 41 percent—more than 1 million—report having outbursts of anger, and 45 percent have relationship problems with their spouse. 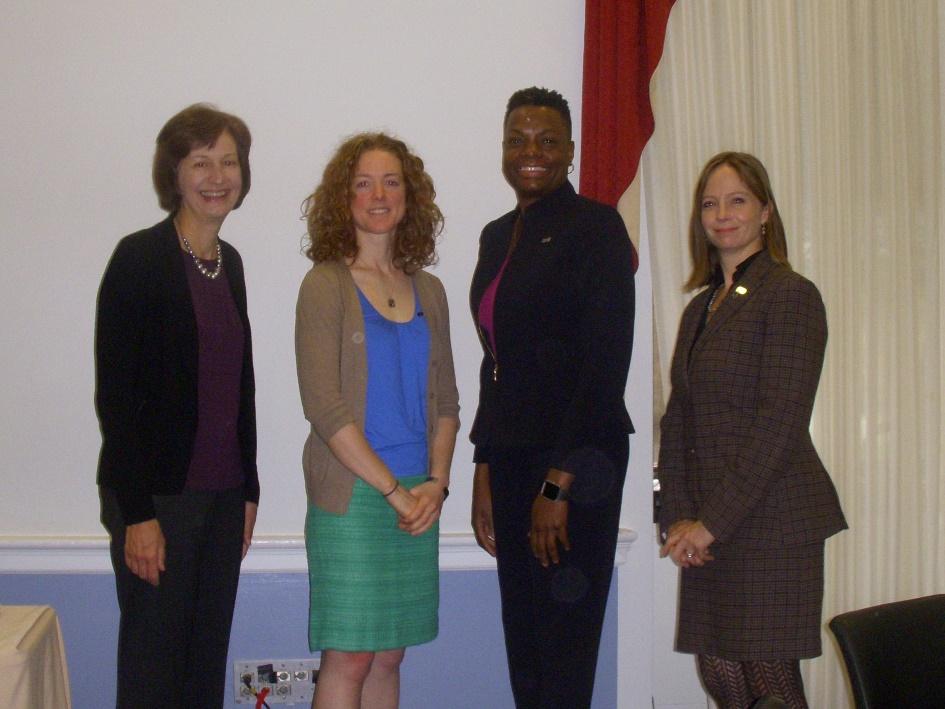 NAAV’s president, chief executive officer, and veterans’ service officer offered her support in getting women Veterans’ stories out nationwide via its website at www.naavets.org. Although women were kept from getting combat jobs in Iraq and Afghanistan, many found themselves in harm’s way. Thousands of women served in key positions on headquarters staffs, in hospitals, and within support units. Some were generals. In a recent VA survey of 1,5000 women who deplored to Iraq and Afghanistan, one in four said they experienced sexual assault—defined as any unwanted contact from groping to rape—during their deployments.