Ross Malone, Jr. is a World War II Veteran who honorably served in Europe, Belgium, France, Holland and England in the U.S. Army from 1943 through 1946. Ross is from a legacy of Servicemen. His grandfather, Willis Malone served in the Spanish American War. His father, Ross Malone, Sr., fought in World War I. He married his High School Sweetheart, Ethelda Mason, on June 5, 1946. They were married 64 years before the Lord called her Home in May 2011. Ross is the father of five living children: Aaron, Ethel, Ann, Rosselda, and Clinton. Ross III passed in February 2015.

Ross is the oldest living employee of the Decatur Southern Railway Depot. He retired after 35 years of service. Ross earned the Distinguished Honor of receiving The Ticket Office named in His Honor in 2016. Ross is a devoted member of the Alpha Seventh Day Adventist Church, since 1975. Radar, a premier business and entertainment magazine, spotlighting individuals and organizations that are making a difference, featured Ross in their May/June 2012 Issue. The Decatur Minority Development Association partnered with local businesses and corporations to host the first Annual Ross Malone Charity Golf Tournament in May 2012. The list of events included a golf tournament on Friday, May 11, 2012, with over 100 golfers and concluded with a Black Tie and Red Carpet dinner all honoring Ross Malone, Jr.

On July 2, 2019, he was presented with a Quilt of Valor. This is a handmade quilt awarded to a Service Member or Veteran who fought for our nation and was touched by war with comforting Quilts of Valor. Ross Malone, Jr. has been a Living Legend in our country, our family and in the community. Ross Malone’s son Aaron N. Spencer serves as a senior member on the National Association of American Veterans, Inc. (NAAV) National Advisory Council a 501 (c) (3) veterans’ service nonprofit organization established in 2005 to provide support for severely injured Service Members, disabled Veterans and their caregivers and family members nationwide.

Thank you, Ross Malone, Jr., for your many contributions to the U.S. Army and to our nation’s U.S. Armed Forces worldwide. Again, Happy 100th Birthday and may you have many more beautiful years with your beloved family and friends. God’s continued blessings, love, joy, rest, protection, healing, and peace always! 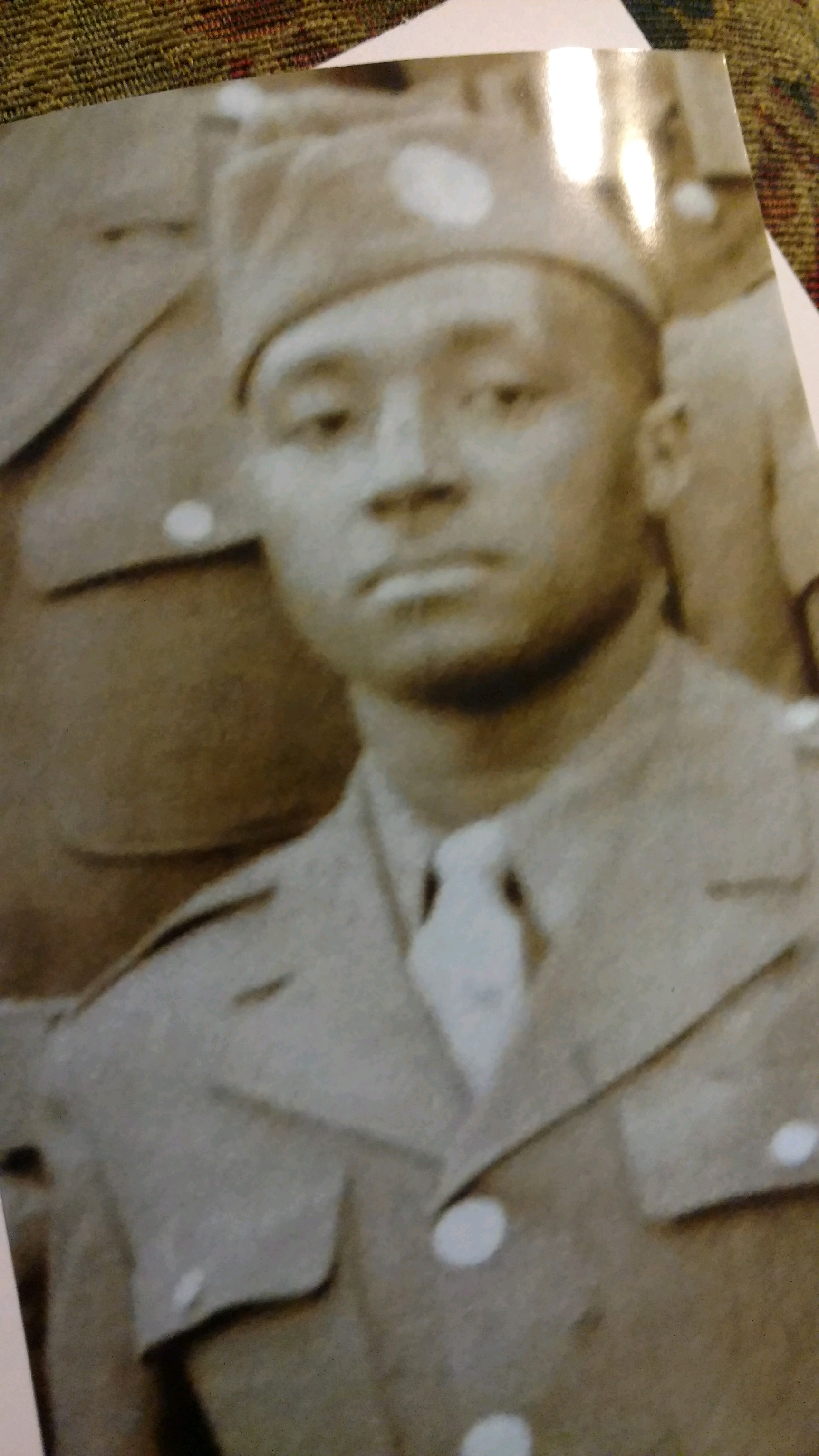 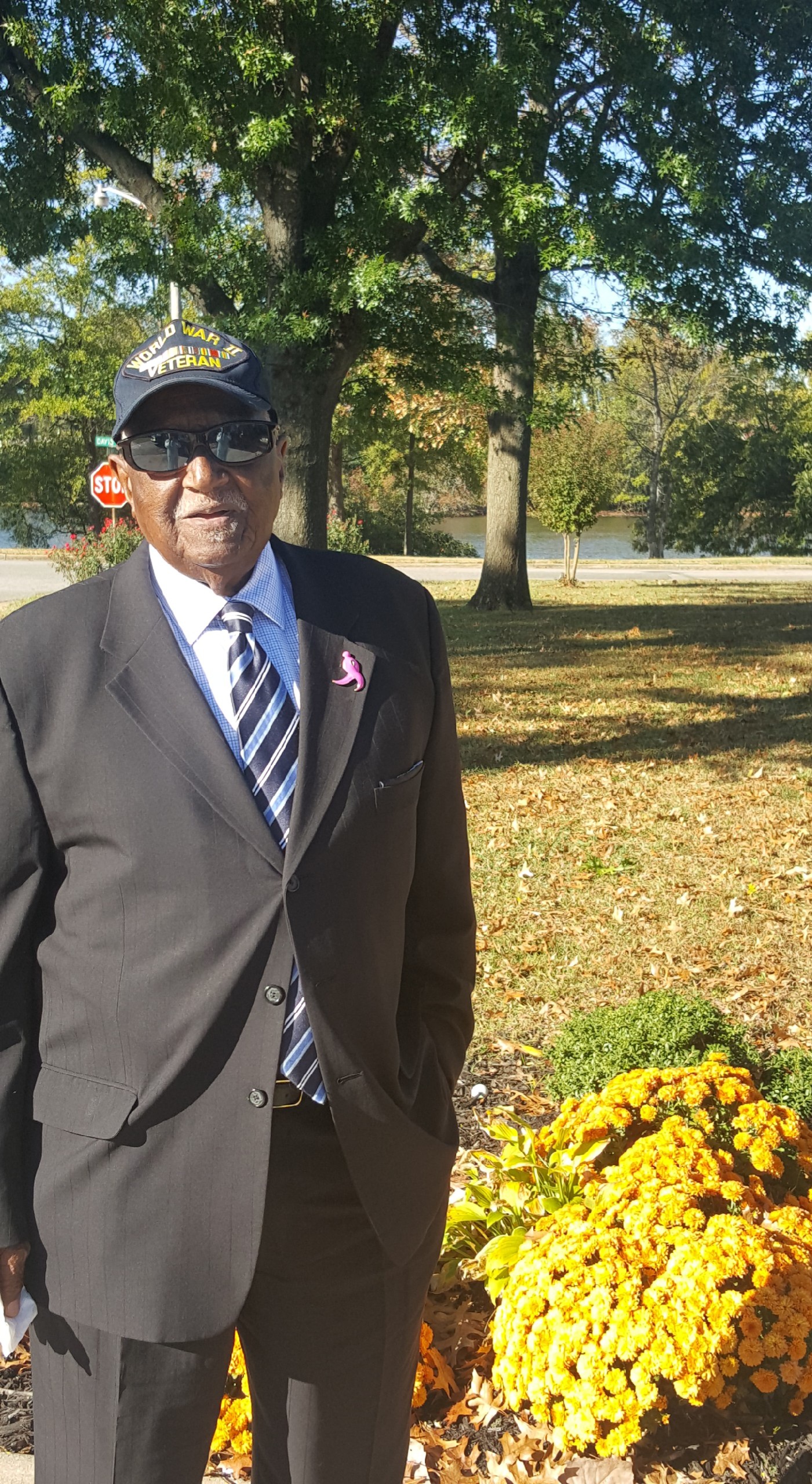 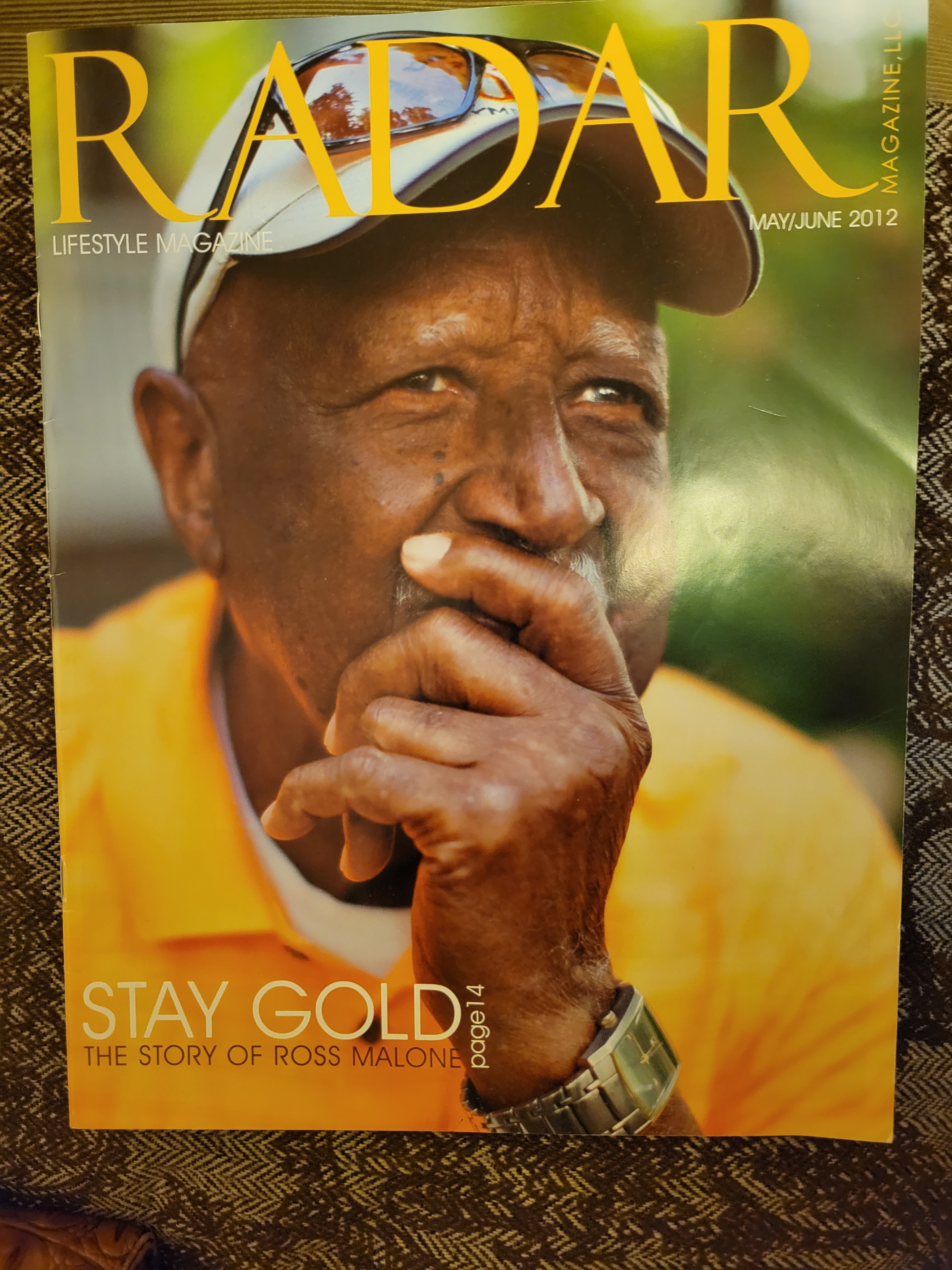 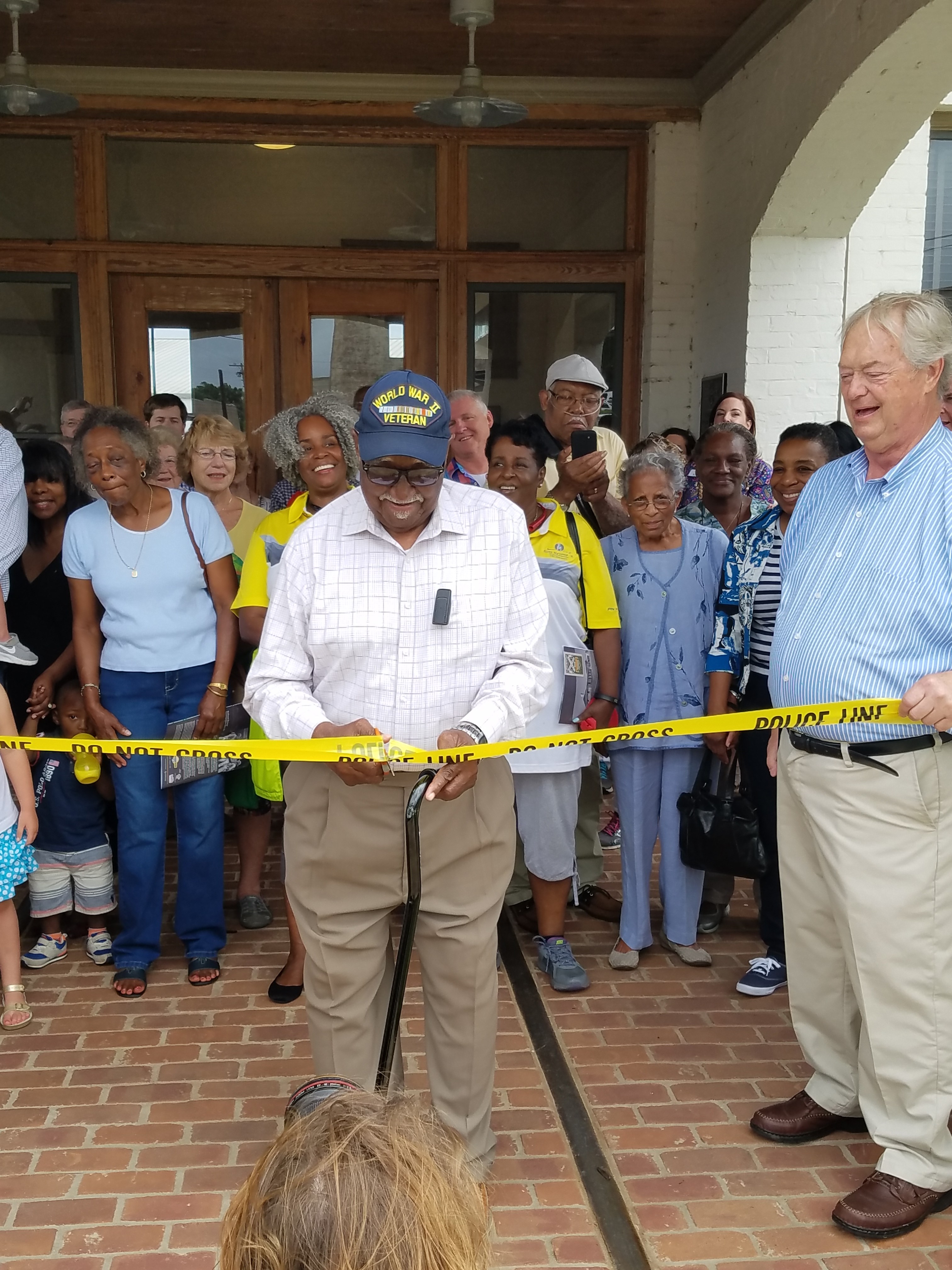 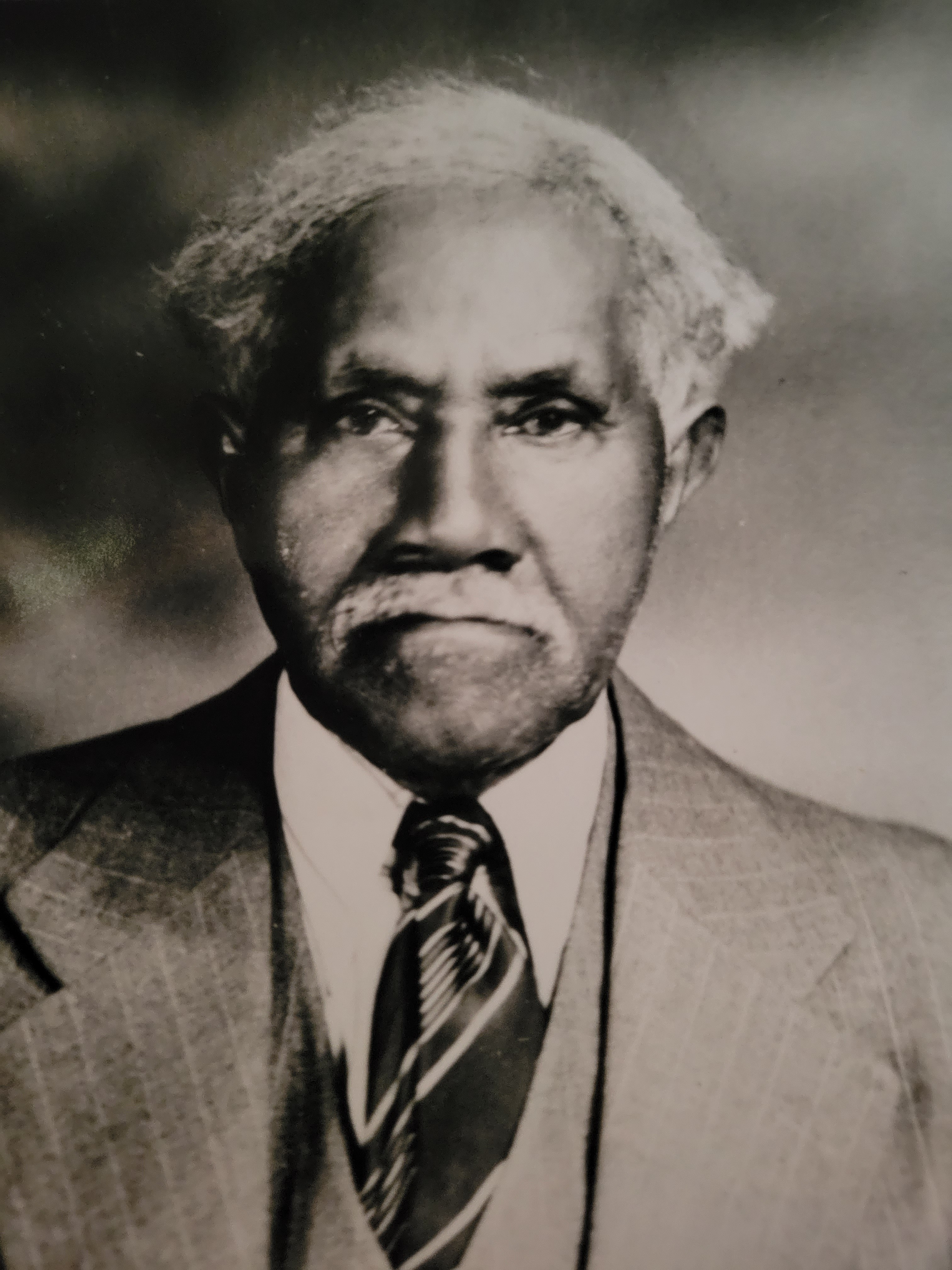 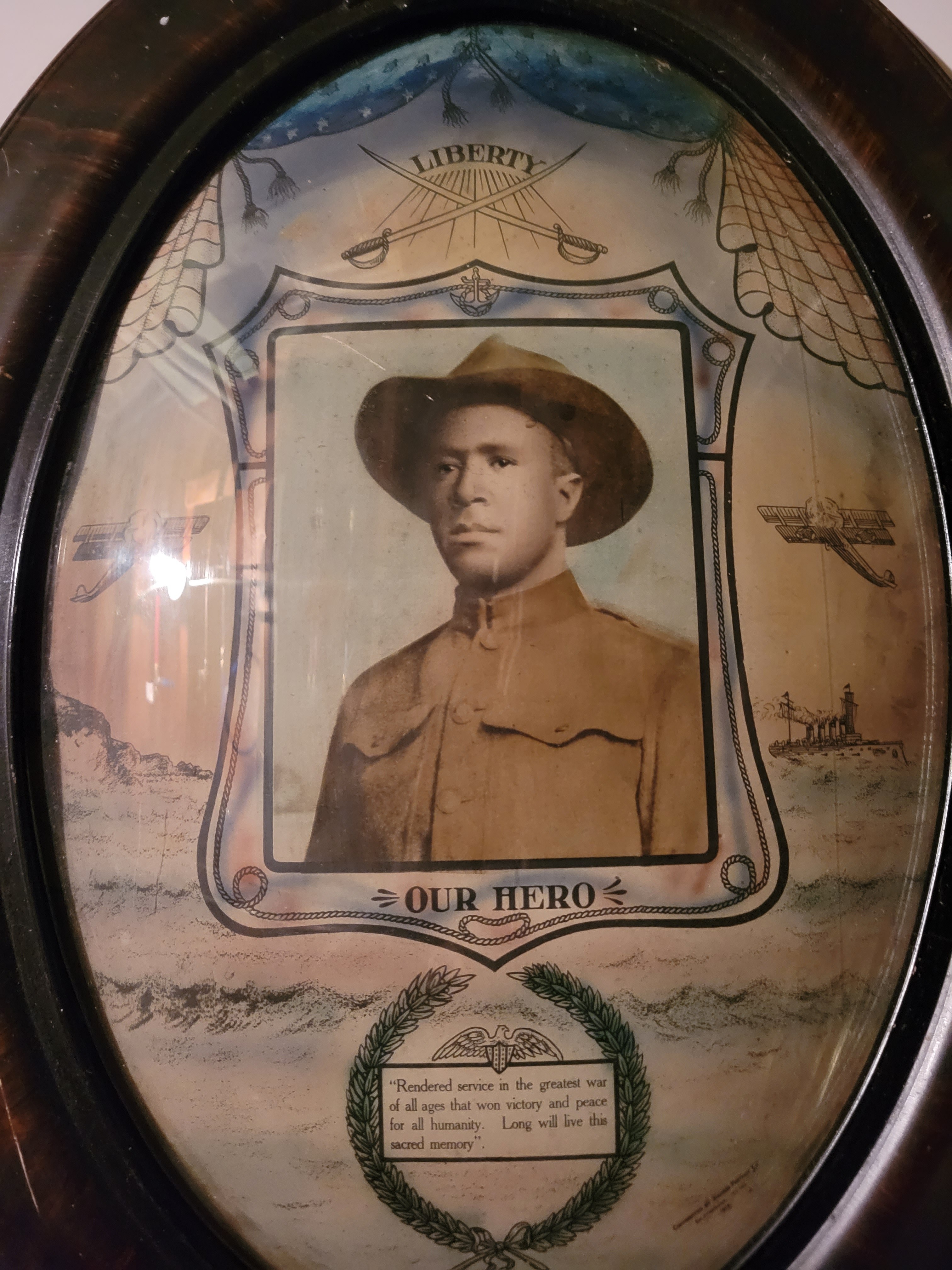 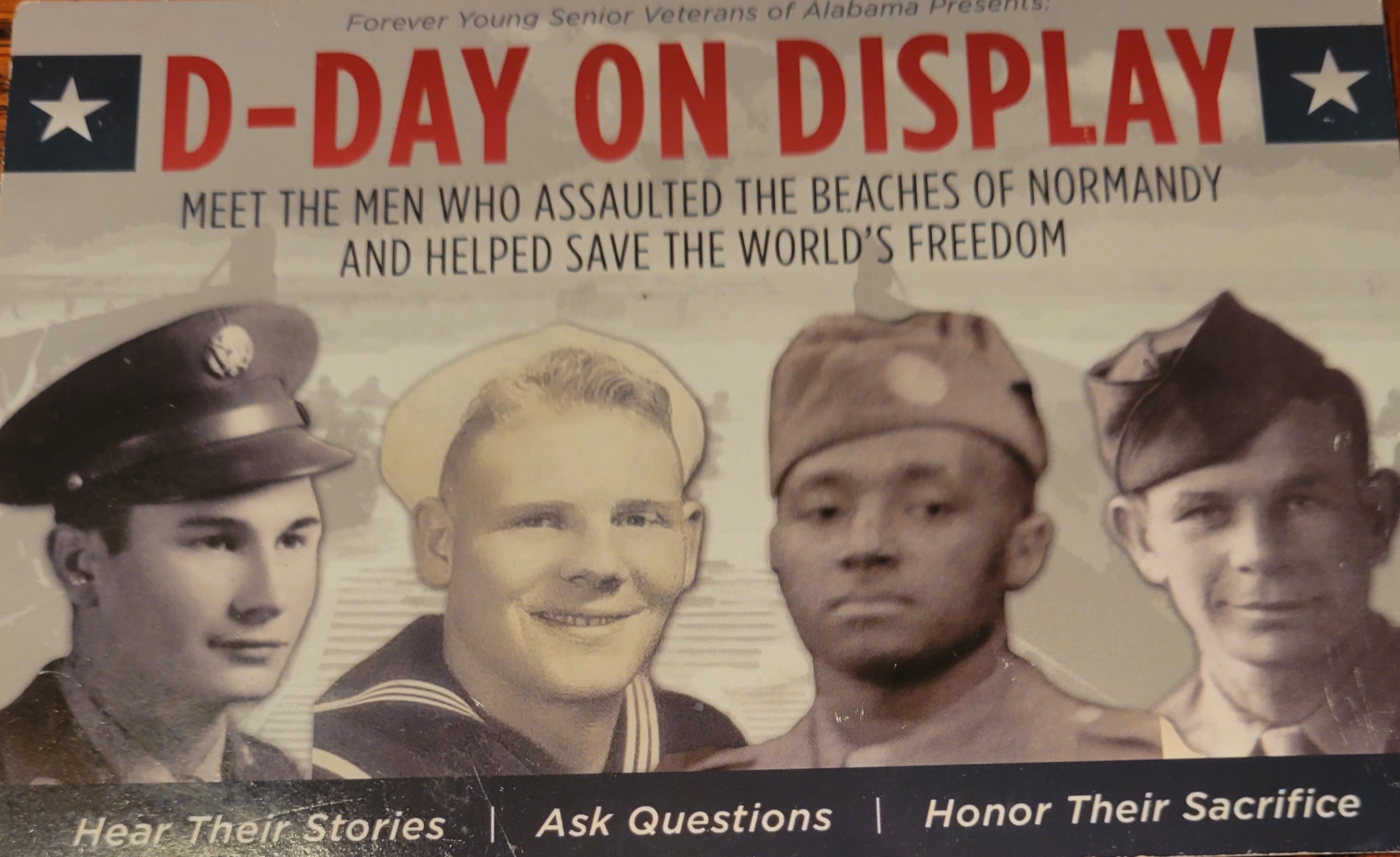