About the Keynote Speaker

Rear Admiral Stephen W. Rochon, U.S. Coast Guard (Ret) was born in New Orleans, Louisiana and enlisted in the U.S. Coast Guard in 1970. In 1979, he served in the Coast Guard Reserve while attending Xavier University of Louisiana and graduated from there with his B.S. degree in business administration. In 1984, Rochon returned to active duty and served as Chief of the Reserve Training Branch of the Ninth Coast Guard District in Cleveland, Ohio. There, he organized the Coast Guard’s first combat skills course with the Marine Corps in Quantico, Virginia and served on temporary duty in the Middle East to train the Royal Jordanian Coast Guard. Rochon graduated from the National Defense University’s Industrial College in the Armed Forces in 1999 with his M.S. degree in National Resource Strategy, and become the Commanding Officer, Marine Safety Office, New Orleans.

In 2006, he became the Commander of Maintenance and Logistics Command at the U.S. Coast Guard’s Atlantic Headquarters; and, in 2007, he was named Director of the Executive Residence and Chief Usher at the White House for former President George W. Bush. The first African American to hold the position, Rochon ran the executive mansion for four years for Presidents George W. Bush and Barack Obama, executing all major events at the White House and preserving the nation’s most historic home. 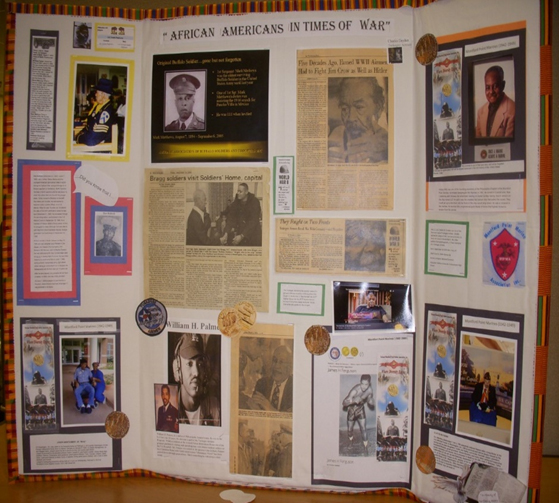 Prior to the Executive Director appointment, Ms. Jones held several positions, to include Director, in The American Legion’s National Veterans Affairs and Rehabilitation Division, assisting veterans in receiving the healthcare and benefits they have earned.

Ms. Jones is a United States Army veteran and served as a personnel sergeant until 1995.
She is a member of American Legion Post #55 in Winston Salem, NC. 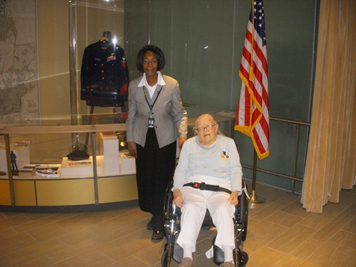 On February 28, 2018, NAAV President and Chief Executive Officer Constance A. Burns and Ms. Jean S. Ringuette, U.S. Army, World War II veteran and resident at the AFRH-W attended the Memorial Services held at the Armed Forces Retirement Home in Washington, DC. The theme “With Humility and Thanksgiving, We Remember” – In Dedication to our Fallen Comrades – Men and Women of Service.” This Memorial and Recognition Service was held in the Scott Building Meditation Room at the AFRH-Washington.